Confession on Practice and Theory

The medium of film has an embodied dimension for me. The image (see below) of a young man covered with film strips is from a 16mm film named Traps, which I made in 1990. The man is standing in a London scrapyard, wrapping the film strips on his body ecstatically to the sound of Tibetan monks chanting. It was a film-ritual, which was followed by a live performance in conjunction with the projected film. The filmmaker William Raban, who was sometimes behind the film projector,
© Dr Lila Moore, All Rights Reserved

The Desire to Know (Thyself)

SHE OF THE SEA - FILM AS RITUAL MAGIC

The Resurgence of the Spiritual in Art 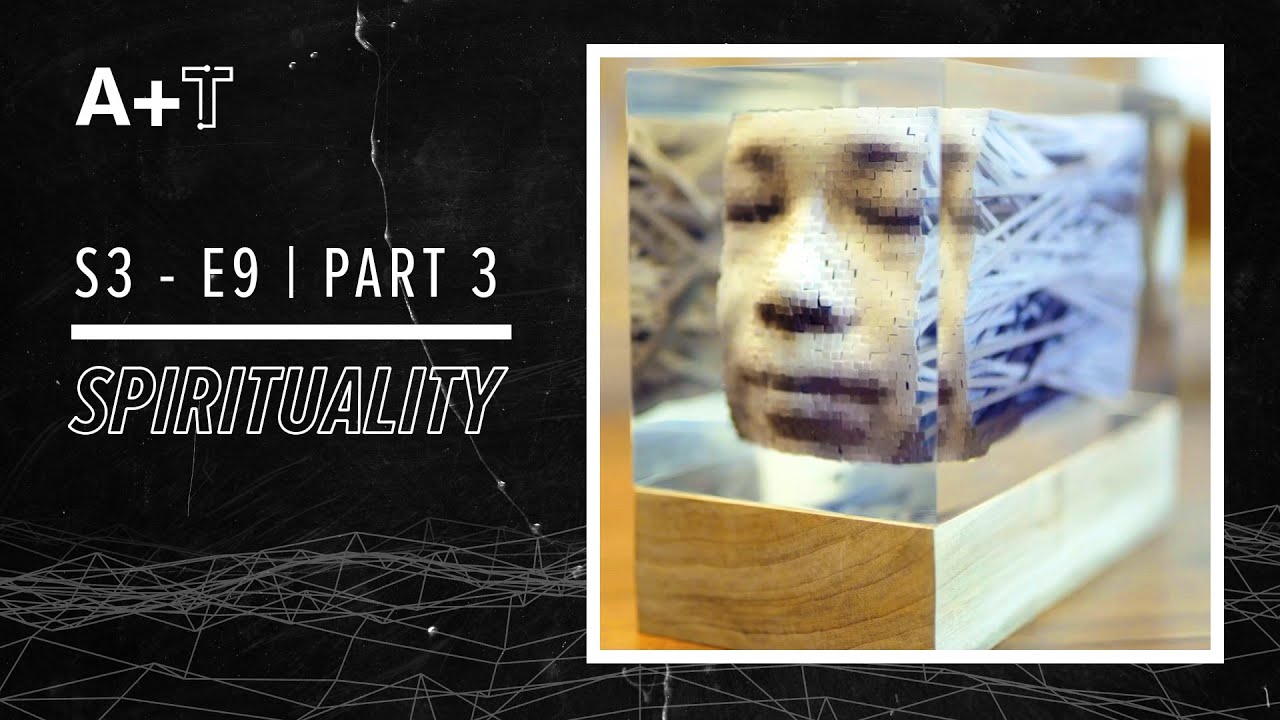